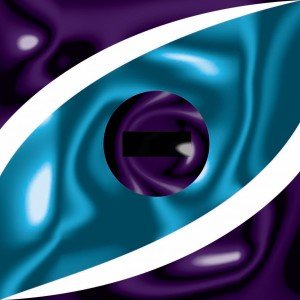 ZYGR INsites LLC was formed in August 2009.  Since then, we have focused on taking the time to understand our client’s businesses so we can provide valuable insight into what their website should include and how it ought to look to best achieve their objectives. That insight, along with our creativity and years of technological experience, make it possible for us to create each client’s dream website.

John Zeiger, the founder of ZYGR INsites, started working in the computer field in 1989. In the corporate world, he held numerous responsibilities such as software developer, manager, business analyst and project manager. For two years he lived in Dublin, Ireland where he helped design and build a new office as well as manage the technology group of a major financial services company. Since 1993 (back when tools such as FrontPage, Dreamweaver, SharePoint and WordPress were not available), John has developed websites to help him and his colleagues perform their jobs more competently. Read more on LinkedIn.

Story Behind of Our Name and Logo 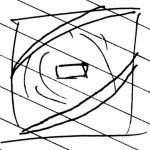 The meaning behind INsites is not much of a secret any longer but the spelling of ZYGR needs some explanation.  Zeiger rhymes with tiger but is mispronounced and misspelled – Zieger, Ziegler, Zeigler; probably due to the popular Zeigler’s Apple Cider located nearby in the Philadelphia suburbs.

To make it easy for people to pronounce, we changed Zeiger to ZYGR…which has unfortunately been misspelled as Zyger making the company name anything from ZYGR INsites to Zyger Insights…oh well!

The ZYGR INsites logo is an abstract Z (letter zee with line through it to distinguish it from number 2, which may be mistaken as a Z when hand-written especially in mathematics). The rectangle within the circle represents the line through the Z  and it, along with the circle it is within, represents an eye which symbolizes insight.